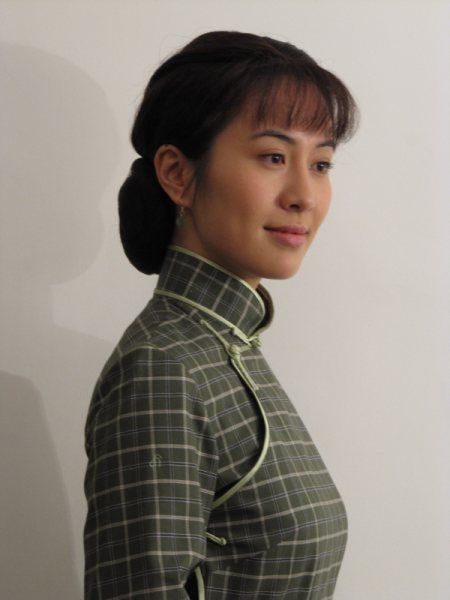 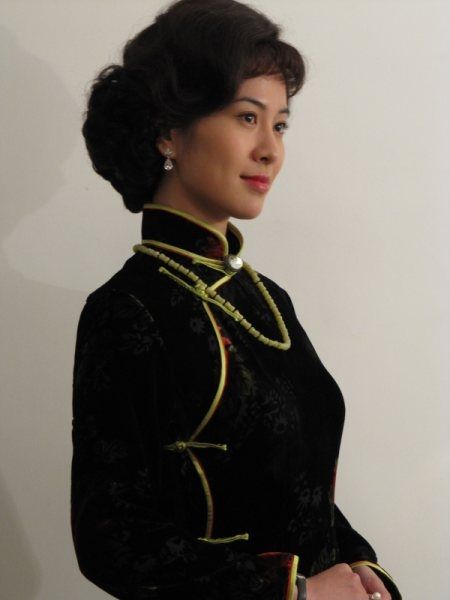 Era (1900) mega series 'Grandma's Ancient City' has begun filming in Hengdian in low profile.  The series is the adaptation from a famous novel 'Grandma's Ancient City' by female author, Jia Linzhe, and will be directed by renowned director Xia Gang, assembling Xing Jiadong, Michelle Ye as well as several other reputable actors.  Xing Jiadong will play main role, Mo Tianen, and plays a doctor for the first time, taking off his uniform for his white robes instead.

Xing Jiadong first gain recognition through his role Gao Quan in 'Jun Ge Liao Liang' (literally: Army Song Aloud), and was then propelling in popularity nationwide through his  role Wu Liuyi in 'Soldier Sortie'. Later,  he earned the title 'Tough hero in army' through 'Wo De Tuan Zhang, Wo De Tuan' (literally: My Captain, My Team).   After audience are used to his soldier image, Xing successfully changed image  in 'Xue Li Kan Hua' (literally: Flower in the Snow), earning the title 'good man of modern times'. Playing Mo Tianen role is Xing's change of image again, Xing frankly expressed that he did not want to be limited to a certain role actor, and wishes to try different roles along the time.