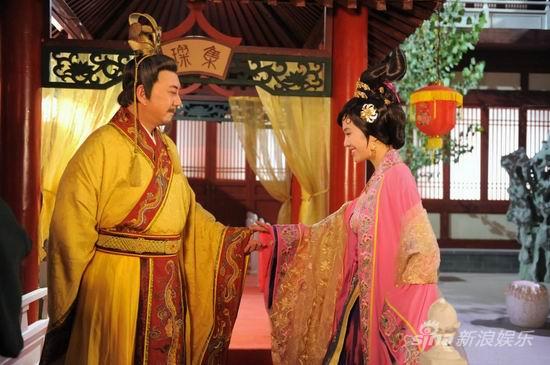 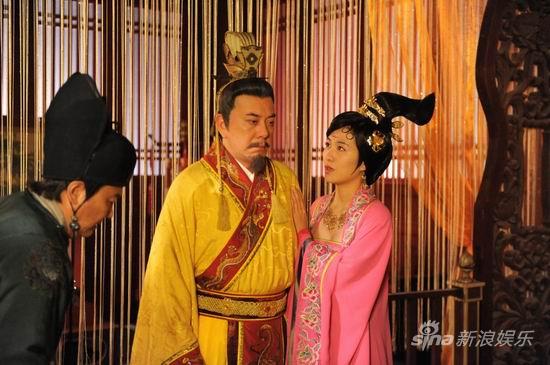 'Legend of Lady Yang' directed by director Long Xiaogang in Beijing has recently completed filming.  This mega Asian series of heavy investment will be aired next year, and will surely stir a rise in the viewing points, while Anthony Wong and Michelle Ye becomes highlight of the series which is a show of love story series.

The series has no vengeance or murder contents but instead takes the love story route as its main plot, demonstrating the Tang dynasty culture to audience.  In the records of history, Yang Yuyao 'hates cosmetic  colors, faces the Emperor with the slightest make up', because of her natural beauty and elegance, she normally does not put on makeup.  In the series, Michelle Ye and Anthony Wong demonstrates their emotional scenes, she is a lively, open, and intelligent in the film.  The Tang Emperor fell in love at first sight with Yang Yuyao in a soccer scene, and immediately bestowed her the title 'Lady of Guo' thereafter, inviting her into the palace.  Even the Lady Yang who caused the Imperial Palace of Concubines to lose its appeal was defeated and sent back to chamber.  Yang Yuyao's charisma and intelligence becomes an irresistible appeal, causing herself to be trapped between the Emperor and prime minister Yang Guozhong, demonstrating a film of struggle for love between the emperor and his man.  Yang Yuyao who is very much in love chose to suicide during the An Shi Rebellion, leaving the wealth and fame, and died for her love of her life, Yang Guozhong.